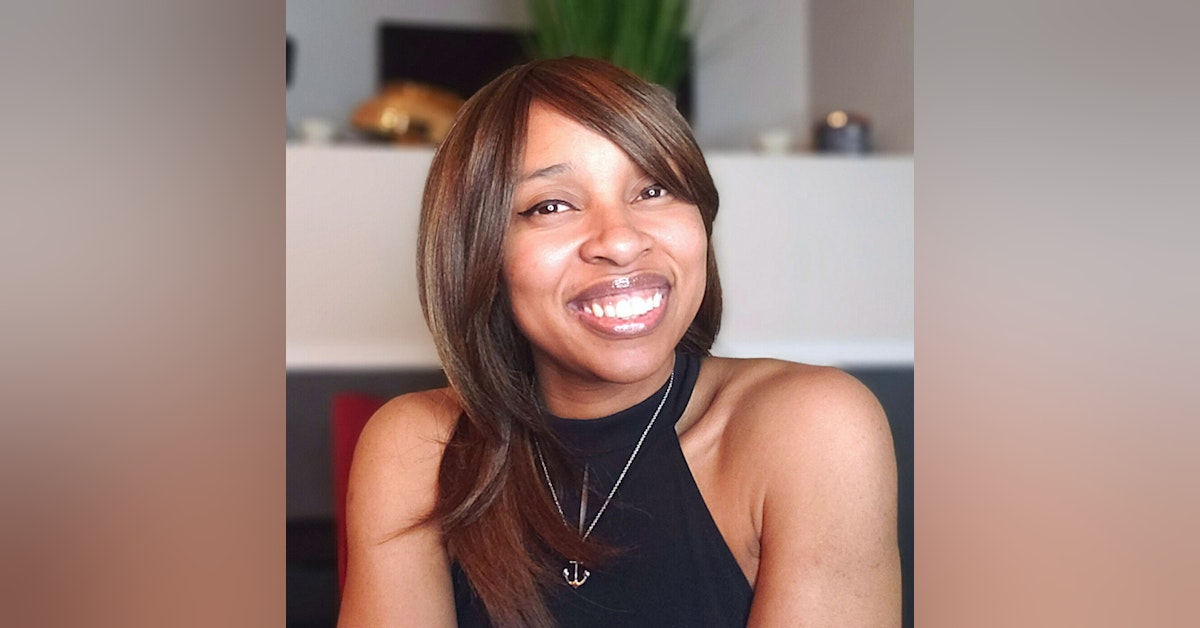 La’Sheema “Sheema B” Babbs'  is no stranger to challenge and struggle.  After over 18 years of service in the US Navy, she continues to serve as a Chief to develop and grow the future leaders of the military and board rooms.  Earning her Bachelor’s degree in Management and Marketing, with a minor in Psychology, she enhanced her ability to empower others to create positive change and lead with trust.

"There have been a lot of times in my life when I thought the mistakes of my past would completely derail me from the future I wanted. But each time it seemed I'd really put myself in a bad position, I was able to overcome. I was able to persevere. I was able to make it. "

"Too often those in situations similar to those of my past feel hopeless. Feel stuck. Feel inadequate and unworthy. They don't think that they matter or that they will ever amount o anything.  Why would they matter when everything they do seems to end up wrong? Why would they succeed?"

"I know how that feels.  That's why it is important to me to tell them that they do matter; that they will make it. They are worthy and adequate. I know that means being vulnerable, and bearing my scars, but it is worth it even if just one person is able to move forward and survive. This world is waiting on them to and I want to help."

Sheema B is the Chief Executive Officer for the Proactive Leader Academy TM. The Academy’s signature program, The Leadership Shift, helps frustrated women leaders who lack focus, foresight and resilience develop a game plan to create clarity, be proactive and build toughness within herself and those she leads.  Sheema is  married to a woman, and continues to encourage and facilitate diversity and inclusion in leadership.  In addition to authoring her own book Leading Without Followers,  Sheema also collaborated on  The 8 Qualities of the EXCEPTIONAL Black Woman in Business and Entrepreneurship.
\
"You must not only Lead from the front, but push from the back while standing in the gap.”

Sign up with your email to receive updates and our monthly newsletter. We promise not to overload your inbox!

Email has been submitted.