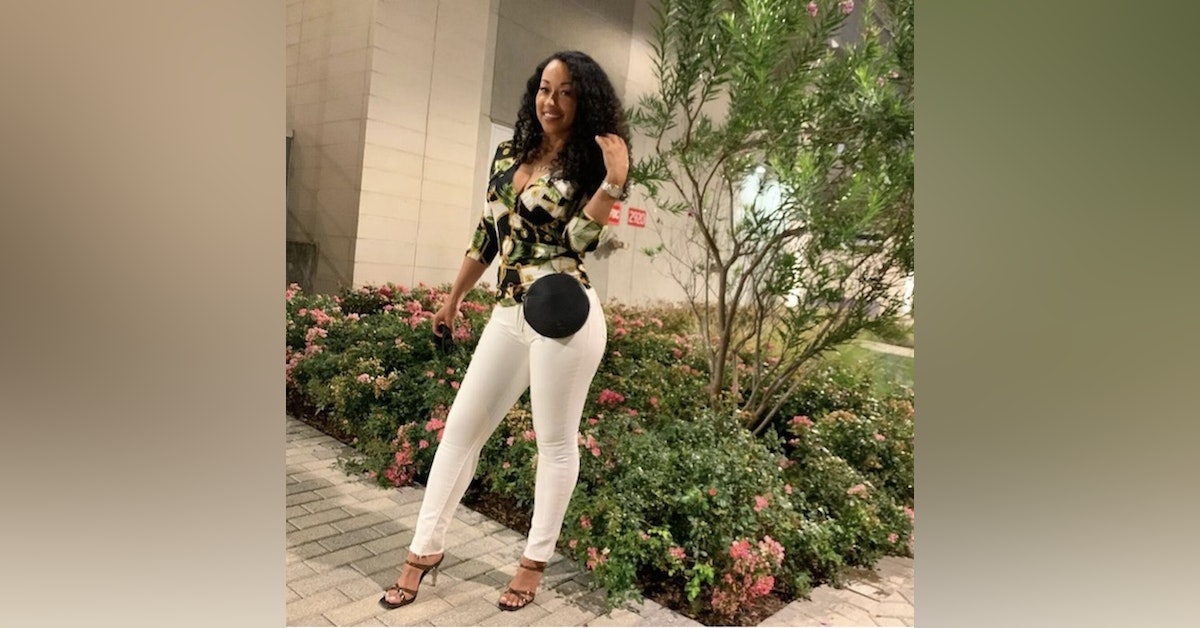 Kelley Allen is an actress, speaker, entrepreneur and an award wining Supervising Casting Director.
Los Angeles native has been involved in the entertainment industry from as early as the age of 9 when she began working as a child background actor in movies like “Friday,” “Devil In a Blue Dress,” “Toys” and TV shows like “The Steve Harvey Show,” “Moesha” and “The Jamie Foxx Show” just to name a few. She ultimately landed behind the camera where casting talent came naturally to her. Casting projects like E! Network’s hit show “Botched,” Gordon Ramsay’s: “24 Hours to Hell & Back,” MTV’s “Are You The One,” OWN’s “Ready to Love,” Bravo’s “Married to Medicine,” HBO Max’s “The Sweet Life,” and TLC’s “Extreme Sisters,” just to give you a slight range of Kelley’s casting experience.

Coming from a troubled neighborhood in East LA, where street gangs were prevalent, she wanted to put a positive twist on the term “gang.” While in the hood, she gained the ability to become a chameleon, have thick skin, and handle many personalities

Her life experiences serve her well as she advocates for clients of the Girl Gang Casting Collective and for those whose voices are not heard.

Sign up with your email to receive updates and our monthly newsletter. We promise not to overload your inbox!

Email has been submitted.